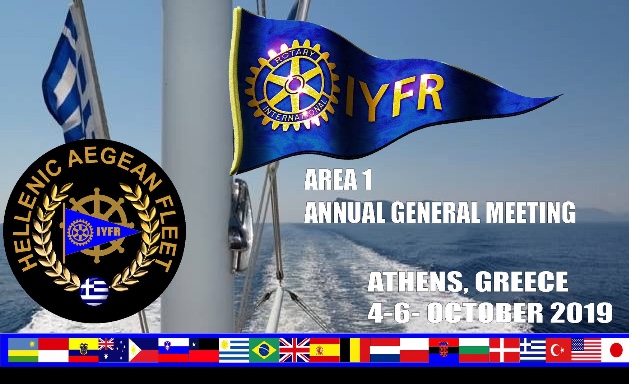 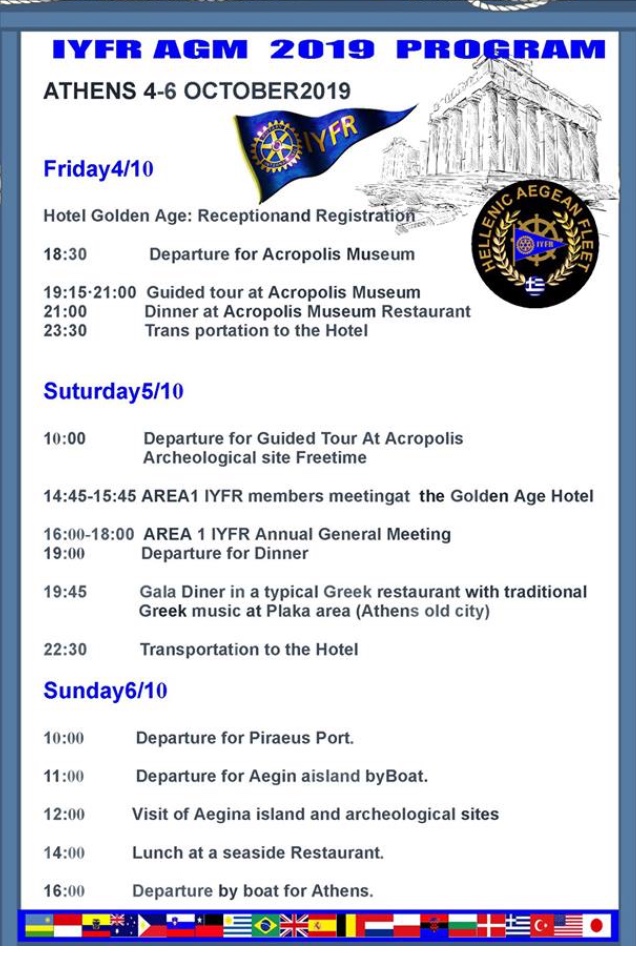 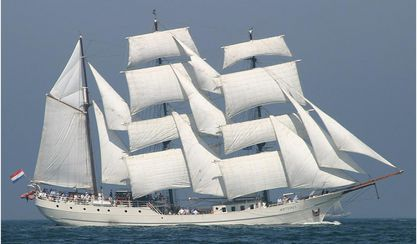 The Rotary Convention in Hamburg included an extraordinary event for Rotarians – sailors: The Post Convention Tall Ship Cruise 2019. The cruise on Tall Ships in the Kiel Bay was organized by the German Rotarians in the IYFR (International Yacht Fellowship of Rotarian). my – Czech and Slovak Rotary Fleet. Every sailor melts his heart by looking at the beautiful old sailboats. Therefore, we did not hesitate for a long time and decided to participate in the cruise. Unfortunately, the seats in the cabins on Tall Ships were quickly sold out. So we rented a standard yacht and decided to make a beautiful lady garde . We spent an unusually warm yacht week in the Baltic, attended the Wellcome Party on the main Tall Ship named Artemis, made contacts with other fleet sailors and eventually escorted the fleet on her next voyage. Part of our crew also participated in the Farewell Party in Kiel.
We sailed under the leadership of the historically first commodore of Honza Chalupy fleet, Bob Křempek, an ever-smiling, seconded by an experienced lifeguard Lukáš Ženatý, followed, wrote and photographed the current commodore Czech and Slovak Rotary Fleet, Martin Pešat. Our wives watched over us, jealous of the beautiful sailboats around us…